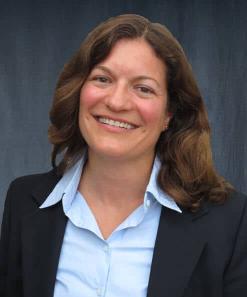 Franziska von Wiedebach is a Client Partner at Pedersen & Partners, based in Munich, Germany. Ms. von Wiedebach joined the firm in 2014 as a Consultant and has acquired an extensive track record across CEE. She works with senior leadership teams to transform companies into high-performance organisations through numerous cross-border talent acquisition and retention assignments. Ms. von Wiedebach has over 15 years of experience in management consulting and leadership development. Prior to joining Pedersen & Partners, Ms. von Wiedebach served as Director of ESADE Business School’s Munich Global Centre. Previously, she worked as a Recruiter and later Recruiting Manager for DiamondCluster (now Oliver Wyman), being responsible for Europe and Latin America.

Ms. von Wiedebach holds a Master’s degree in Philology from the University of Heidelberg and an MBA from ESADE Business School. She speaks native German, fluent English, Spanish, French and conversational Catalan.