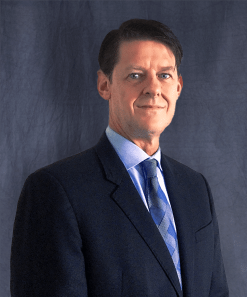 Michael Getchell is a Client Partner – United States and the Country Manager for Brazil at Pedersen & Partners. He has a track record of more than 20 years in Executive Search, focused on top-level projects across North and South America. Before joining Pedersen & Partners, Mr. Getchell was the Managing Partner for a US search firm based in Brazil, and served as the Head of their Industrial, CPG, LS, and PE practices. Prior to this, he was the Managing Director of a San Francisco, CA, US-based search firm where he was responsible for the West Coast as well as rolling out business operations in key countries in South America. Mr. Getchell also served as general manager in São Paulo for a private equity backed search firm and prior to this, he was a partner in the Brazil office of a leading international search firm both in the US and later in Brazil. Mr. Getchell started his career in a Consumer Sports & Industrial UK multinational organization based in Greenville, SC, then in San Francisco, CA and later in São Paulo.